What is Intrinsic Protein Fluorescence? 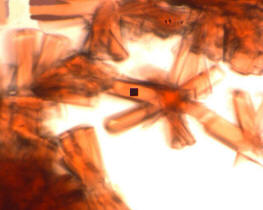