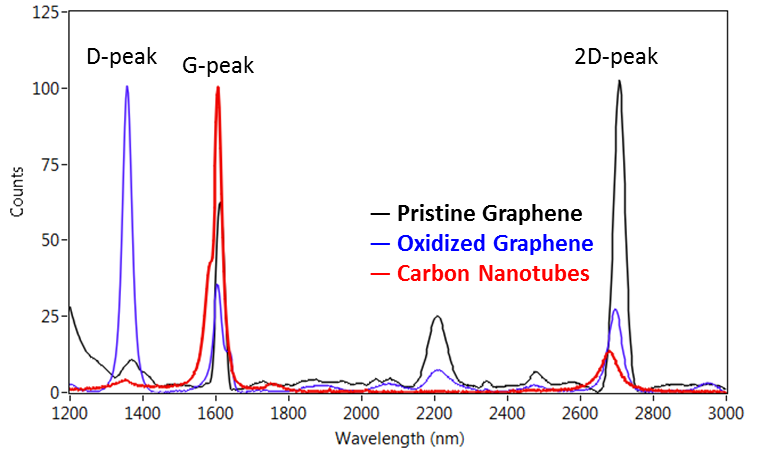 The Science of Raman Microspectroscopy