How does the ultraviolet absorption of proteins impact analysis? 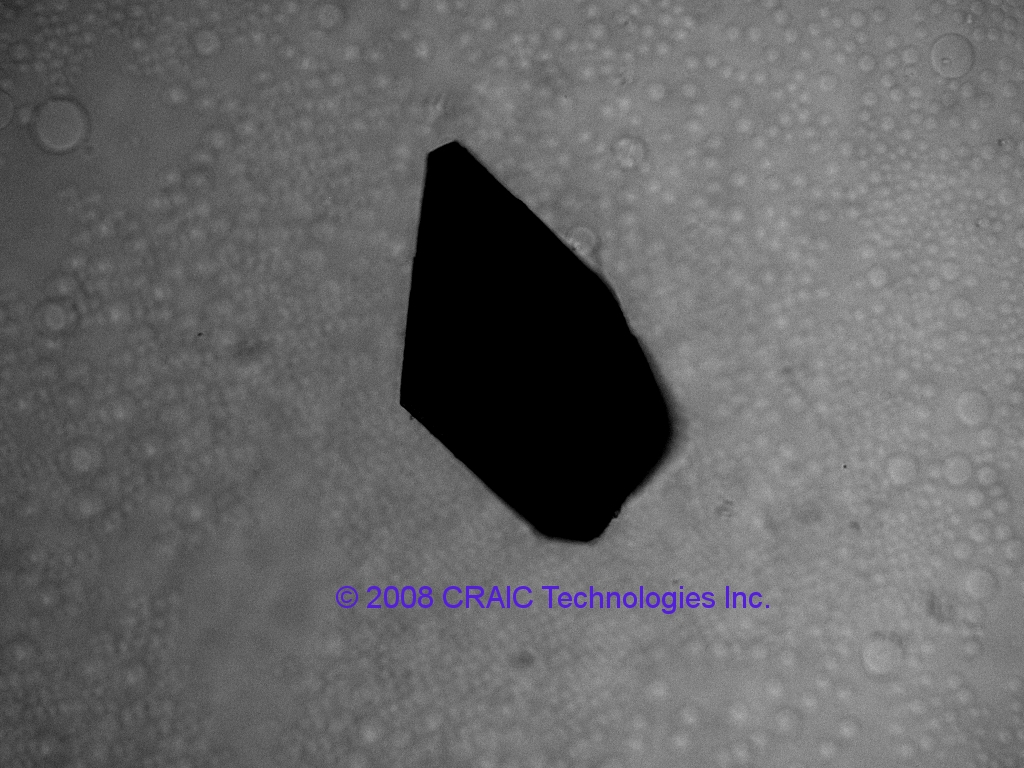 Ultraviolet microscope image of a protein crystal in solution.  The crystal is dark as it absorbs UV light while the solution does not, resulting in a bright background.

Advantages of UV Absorption of Proteins 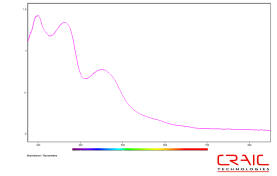 Proteins, such as those in animal tissue and plants, strongly absorb ultraviolet (UV) light at approximately 280 nm.  Rather, it is some of the amino acids which make up the proteins that absorb the UV light.  The strong absorption of UV light by proteins allows for rapid detection and identification of protein samples, both liquid and solid, by microscopy and microspectroscopy.

A much faster way to image proteins, either in cells, tissues or as crystals, is to utilize their strong absorption of UV light as a contrasting mechanism. By using an ultraviolet microscope or microspectrophotometer equipped for UV imaging, the sample containing the protein is imaged with 280 nm light.  The protein will absorb this light more strongly than the surrounding sample and will appear darker.  See the picture above for an example of UV absorption of a protein crystal in salt solution.  This technique is very fast, exposing the protein to UV light for far less time.

Spectroscopy of Proteins by UV Absorption

CRAIC Technologies microspectrophotometers are used to acquire spectra of microscopic samples containing proteins, such as individual protein crystals, by their UV absorption.  The microspectrophotometer consists of a UV-visible-NIR range microscope integrated with a spectrophotometer.  As such, it is able to measure the UV-visible-NIR spectra of microscopic samples of tissue, protein crystals and other protein containing structures.  By using absorption, it is able to measure these samples quickly and non-destructively.

If the protein sample does not have tryptophan or tyrosine, both of which absorb at 280 nm, the concentration can still be easily measured by the Scopes Method.  In this particular method, the protein concentration is determined by the absorption at 205 nm in which the peptide bonds are analyzed directly.

Proteins absorb strongly at 280 nm due to three types of its constituent amino acids.  The peptide bonds found in the amino acids also absorb at 205 nm.  The UV absorption of protein can be used both to quickly image and acquire spectra of microscopic samples non-destructively.  The spectra can also be used to determine protein concentrations and the relative amounts of protein to DNA or RNA.